What are electric rates?

Electric rates are the prices utilities charge for each kilowatt (kW) or kilowatt hour (kWh) sold. Rates can be divided into two categories: retail and wholesale. Retail is easily understood and is representative of several rate classes: residential, commercial, and industrial:

These three areas encapsulate the retail market for electricity but are not the only market.

The costs captured via a wholesale rate also take into account generation and transmission costs and not distribution. Large industrial customers of wholesale may cut costs even further by using their own infrastructure via substations and transformers. Electric companies who engage in all three verticals may also rely on wholesale markets to fill in gaps where a power company is unable to meet demands posed on their current generation capacity. This ensures constant supply of power, taking into account coordination with RTO's and ISO's who coordinate the infrastructure for much of the wholesale market. Suffice it to say, electric markets are customized based on the needs of the customer and some of what we state here only scratches the surface on the nuances that truly exist.

Once prices are set, the ultimate amount on a customer's bill may fluctuate depending on whether the rate was set as a fixed rate or a volumetric rate. Fixed rates are prices set at a predetermined level and applied no matter the level of electricity use. Alternatively, volumetric rates scale with the amount of electricity consumed by a customer meaning higher rates can possibly be applied to heavier users through a tier system. Otherwise, heavier users can expect to pay more simply from using more energy, even under a single volumetric rate pricing system. These prices affect retail customers and will ultimately be determined via a rate case between a regulator and the energy company.

Each of these methods have their own pros and cons. Fixed pricing is useful because it can reduce pricing volatility on the customer and is typically more straight-forward for a customer to understand. Additionally, it can “decouple” utility interest in encouraging customers to consume more if prices are fixed, resulting in less electric consumption overall with a smaller environmental impact. Rate advocates, however, point out that higher fixed prices may have detrimental effects on lower-income consumers if the fixed rate is set too high. Additionally, fixed pricing may have the opposite effect of increasing consumption because of cheaper rates at large volumes even without utility encouragement.

Many rate advocates encourage volumetric pricing. Volumetric can benefit by imposing less of a cost on smaller consumers and a higher cost on larger consumers, reflecting true consumption and proportionate cost imposed on the system by a particular customer. This also has an economic effect of dissuading excessive electric consumption if prices increase as consumption increases, creating downstream effects of mitigating energy consumption and environmental impacts depending on the generation source. This does mean that volume combined with sudden spikes in energy costs may translate to greater pricing volatility for the customer depending on the time of year.

This is not to be confused with fixed charges on a bill. When thinking of a customer’s bill statement, it generally consists of fixed charges given to customers that attempt to match some portion of the fixed costs that don’t change no matter how much electricity is consumed. This will then be followed by the price set for electricity in either a fixed or volumetric pricing structure. Typically, volumetric pricing is the most common structure for retail customers. Commercial and industrial customers will follow a similar structure to residential with added demand charges along with volumetric charges (such as a dollar per kilowatt from a peak-demand event specific to the customer).

There are a lot of moving parts between different markets and customer classes. As such, these prices need to be organized in a document customers can view. These documents are called electric rate tariffs.

It may be confusing when terms like “electric rate” and “electric schedule” or “tariff” are used interchangeably. They are related but still mean different things. An electric tariff (also called a schedule) is one or a collection of rates where each rate is defined, plus other customer charges (such as a monthly service fee or demand charge). These rates may vary between calendar dates or the time of day. For example, electric rates for the summer may be more expensive than the winter, or even during certain periods of the day such as under time-of-use rates, but all are listed on a single tariff and the customer’s bill will change based on where they fall on the tariff.

There are different kinds of tariffs that customers will see and this will change depending on the customer class, time of day, and the calendar year. These can be broken down into three common types, though this of course is not an exhaustive list. General tariffs are some of the most common where rates are defined but tend to stay stable across times and months. General tariffs can also be tiered where charges will increase based on increased consumption.

Time-of-Use (ToU) tariffs are a group of rates organized around peak hours of demand. When consumption happens during on-peak hours, rates will be higher, while off-peak hours will have lower rates. For example, businesses whose provider is Portland General Electric have the choice of a general tariff or a ToU. If a business primarily operates during off-peak hours, they are charged only 7.9 cents per kilowatt hour where a general tariff (or basic service in PGE’s case) charges 10.3 cents per kilowatt hour no matter the hour of day. The business in this case would prefer the ToU tariff in order to receive a better rate. Time-of-Use tariffs are a utility’s attempt at mitigating excessive demand during peak hours and encouraging businesses to prioritize their consumption during off hours if possible.

Interruptible Tariffs concentrate on larger industrial or commercial customers who are considered a “lower priority” during emergencies or power shortages. If a business enters into an interruptible tariff, they are electing to receive lower rates (either through decreased demand charges or volumetric rates) where in times electricity is in short supply or an emergency occurs, service may be temporarily turned off and diverted to higher priority customers.

Rates are not a data point filed by utility companies with the FERC via the Form 1. However, rates can be approximated across companies by taking the total operating revenue of a utility divided by the megawatt hours sold over a specified period. This can be converted to show revenue per kilowatt hour instead of megawatt hours by dividing the figure by 1,000.

The HData Hub solution can run this analysis digitally. The following embedded visualization was created by the HData Hub, which automatically pulls numbers from FERC Form 1 filed by 11 selected utilities over twelve years.

The visualization is interactive: click on the dropdown menus and the slider to display each utility's numbers against the others, and to change which metrics you're looking at.

Click on the dotted square at upper right to be able to see the numbers behind the visualization, or even download them all to your own spreadsheet.

This data is also delineated between customer classes of residential, commercial, industrial, and even wholesale. This means we can aggregate average rates along with the average rate for each customer class. FERC data does not go deep enough to determine whether rates are fixed or volumetric, or which tariff structure the company has. Even so, it gives a baseline for benchmarking prices across all FERC-regulated utility companies.

The visualization above shows the average retail and wholesale rates for a select group of companies by customer class, benchmarking those rates against the average of a customized peer group. Note that retail rates are in kilowatt hours while wholesale (in FERC terms resale) is in megawatt hours.

Interested in diving into the rates of all FERC-regulated companies?

Schedule a demo with our team and we can chat through any questions or use cases with you! 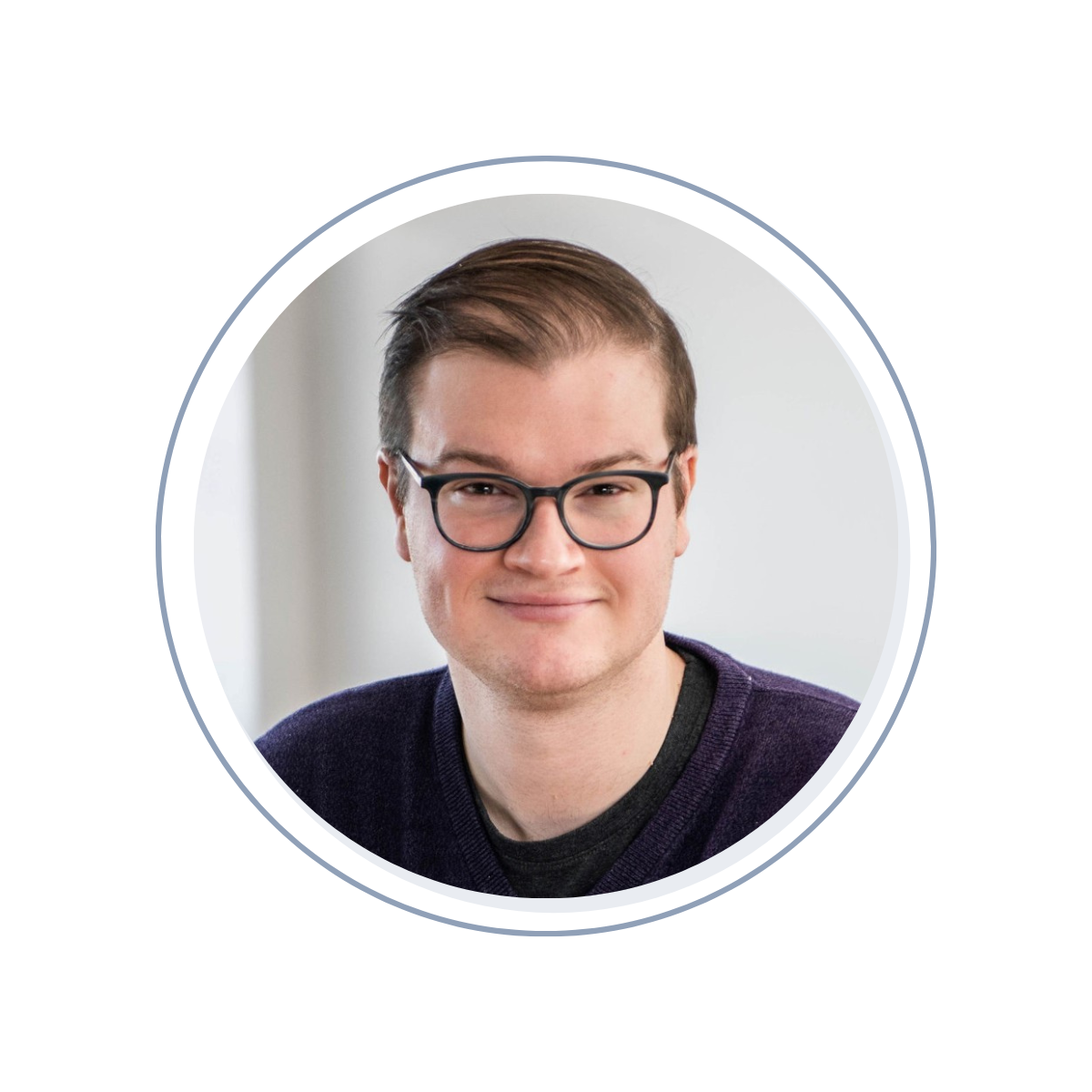