HData Raises $3.1 Million in Seed Round to Automate Regulatory Data for Energy Industry 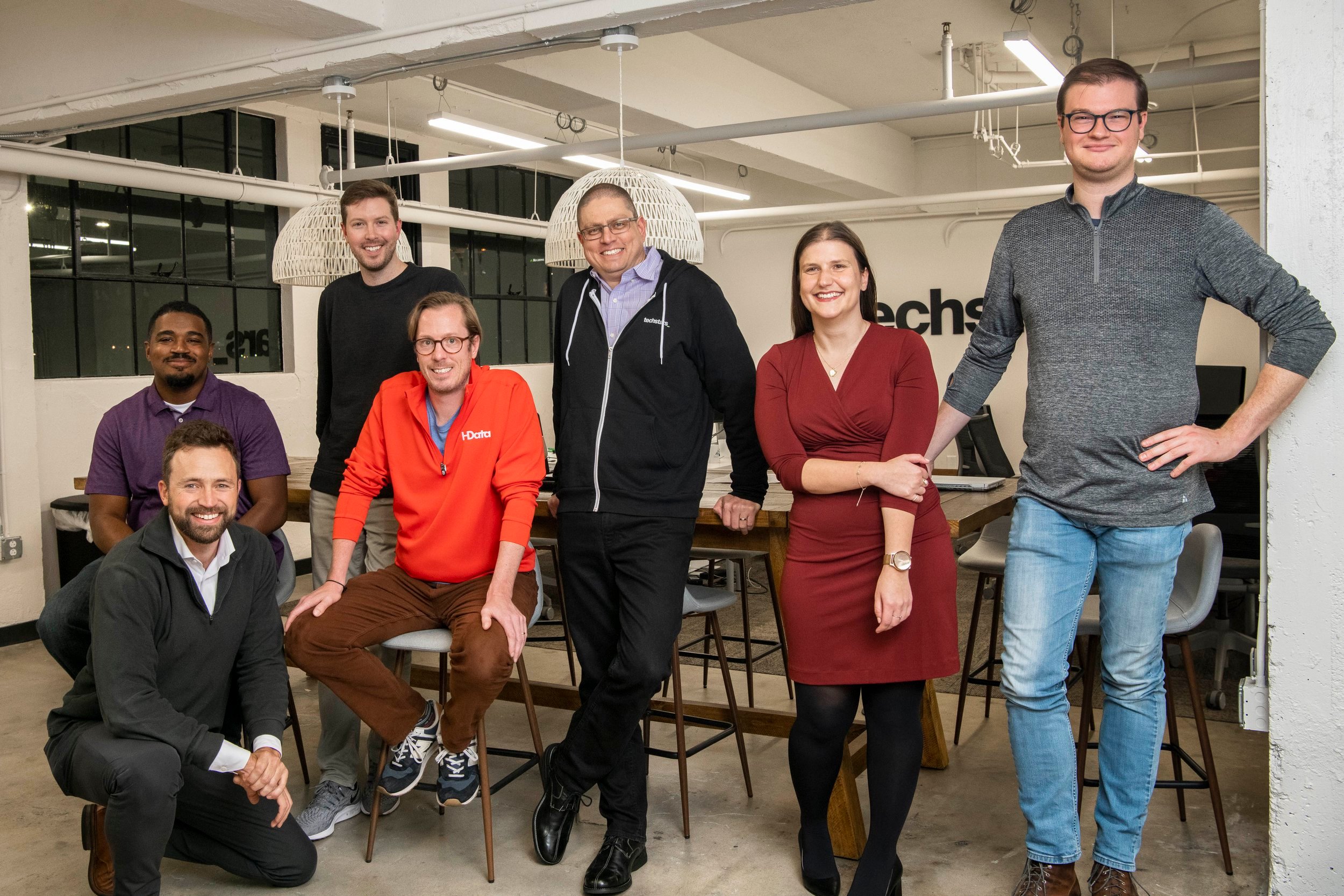 HData’s digital platform allows electric utilities, gas utilities, and oil pipelines to automate their compliance with federal reporting requirements and delivers business intelligence and insights unavailable anywhere else. The platform has been adopted by 30 enterprise customers in the energy industry within the first six months, with dozens more considering adoption.

HData’s seed round was led by Chicago-based Hyde Park Venture Partners and co-led by Firebrand Ventures, based in Boulder, Austin and Kansas City. Firebrand partner John Fein will join HData’s Board of Directors.

“HData is the first RegTech company to combine compliance and business intelligence,” said Hyde Park Venture Partners co-founder Ira Weiss. “We are proud to lead HData’s push to scale this revolutionary platform across the regulated energy industry, and beyond.”

“HData’s platform is repeatable across every regulated industry — a total addressable market that exceeds $100 billion,” said HData Board Member Noraan Sadik. “With the U.S. House of Representatives’ recent passage of the Financial Transparency Act, which will require every financial regulatory agency to do what the FERC has just done, HData is positioned to scale its RegTech platform to the banks and beyond.”

HData also announced a new partnership with Alabama Power Company, in which Alabama Power will purchase an enterprise license for the HData Data Hub and enter a design partnership to work alongside HData’s team to develop the next generation of energy regulatory business intelligence.

HData’s mission is to digitize the interface between the regulatory sector and the private sector. HData’s leaders apply over 50 years of experience in regulatory data to make life easier for professionals who comply with regulations, enforce regulations, and use regulatory business intelligence. 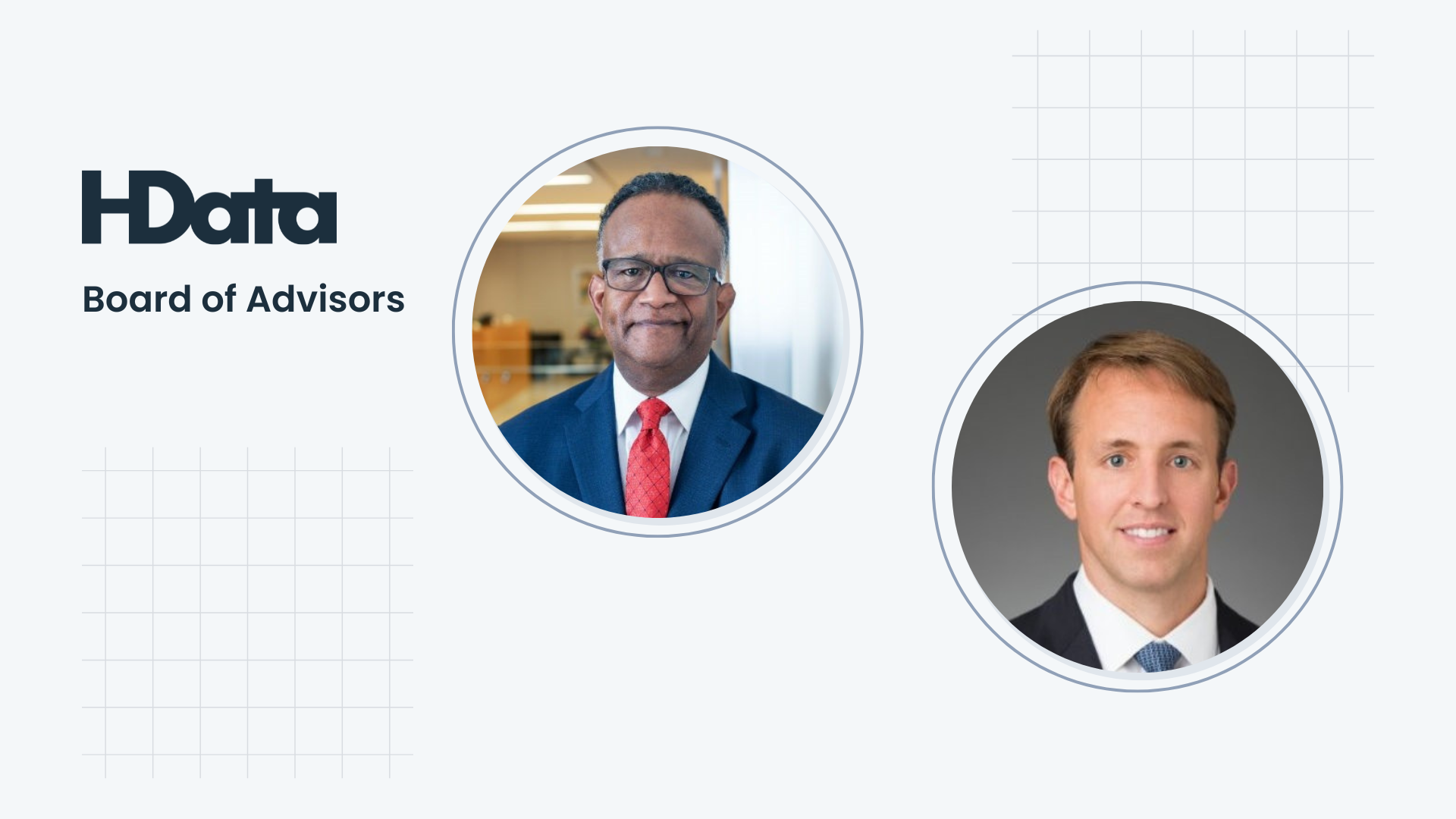 HData Announces Appointment of H. Russell Frisby and Nate Haskins to Advisory Board 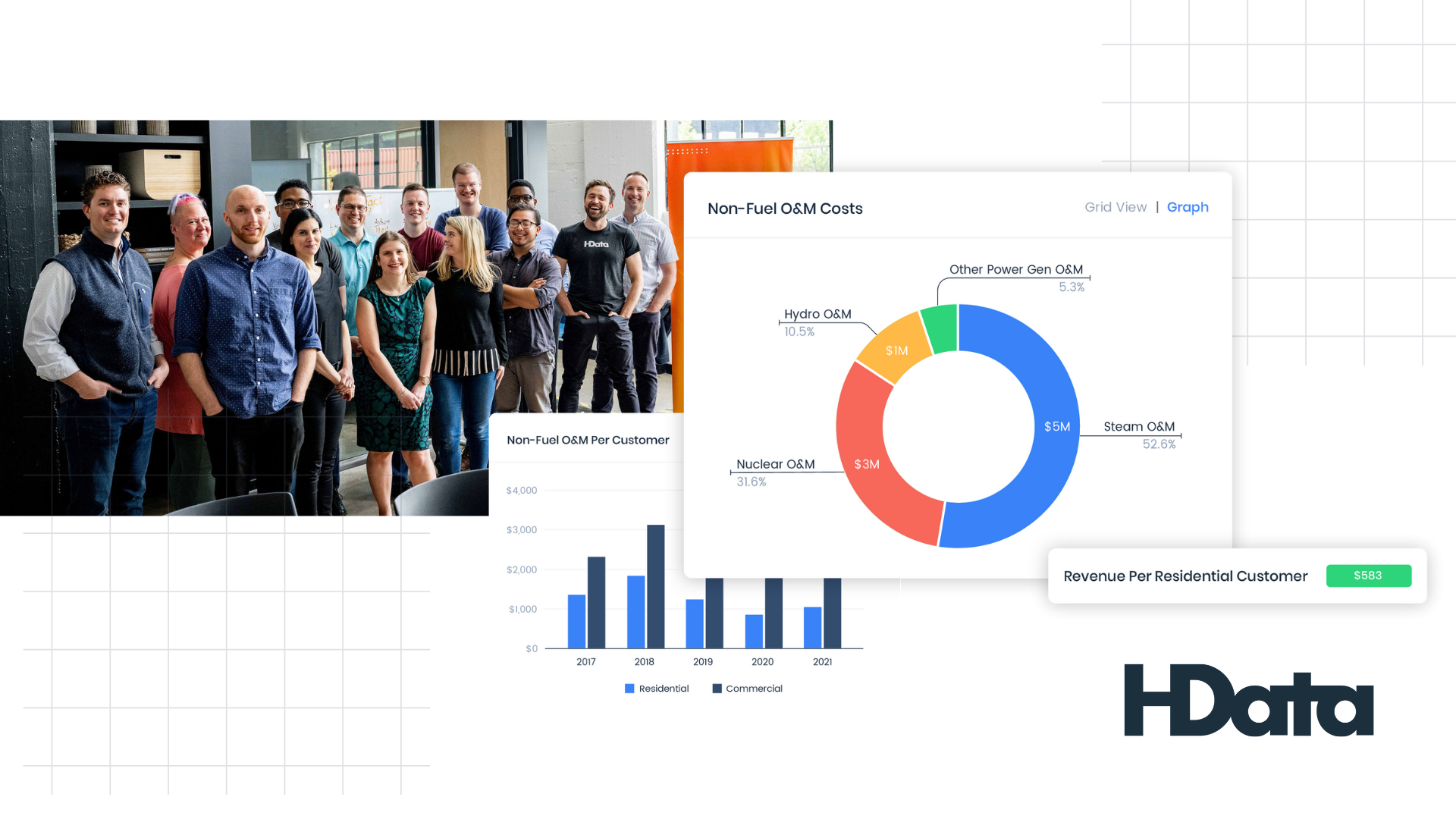